Copa and Cogeca: The high animal welfare rules in the EU need to be simplified

Home News Copa and Cogeca: The high animal welfare rules in the EU need to be simplified

Copa and Cogeca: The high animal welfare rules in the EU need to be simplified

Reacting to EU Ministers talks today on the setting up of a new EU animal welfare platform, Copa and Cogeca highlighted the high welfare standards that exist in the EU and the need to ensure that they are simplified and better enforced rather than creating new legislation.

The move came after a position paper was presented by Germany, Sweden, Denmark and the Netherlands at Ministers meeting today and a new EU animal welfare platform was discussed.

Copa-Cogeca Secretary-General Pekka Pesonen stressed “The focus must be on ensuring proper implementation and harmonisation of existing EU rules rather than creating new legislation. Future developments on animal welfare need to be on simplifying existing legislation, giving more flexibility to operators and reducing the high administrative costs they suffer. The link between this platform (work and coordination) and the Reference Centers also need to be clarified. Despite the difficult market situation, we also want to highlight that farmers, together with other stakeholders, are already putting in place voluntary initiatives to improve animal welfare during transport to help economic operators in the sector assure an even higher level of animal welfare. Our views were also backed in the Commissions’ assessment of the Animal Welfare Strategy 2012-2015 and the European Parliaments’ resolution voted on at the end of last year. They stated that existing welfare legislation still needs to be correctly enforced throughout the EU, and in a harmonized way across all Member States”.

Wrapping up Pekka Pesonen said “I welcome the concerns expressed by some Ministers today about the lower welfare standards outside the EU and imports coming into the EU that do not have to meet the EU’s high and costly standards”. 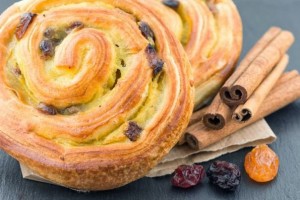 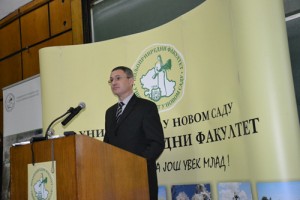 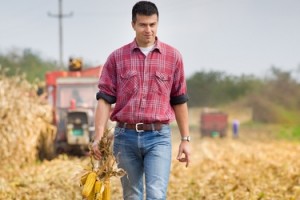