Neonicotinoid pesticides put at risk wild bees and honeybees, crucial for pollination and reproduction of many plants, according to new assessments published on 28 February by the European Food Safety Authority (EFSA)

Its main conclusion is that most uses of neonicotinoid pesticides represent a risk to wild bees and honeybees.

“There is variability in the conclusions, due to factors such as the bee species, the intended use of the pesticide and the route of exposure. Some low risks have been identified, but overall the risk to the three types of bees we have assessed is confirmed,” said Jose Tarazona, head of EFSA’s Pesticides Unit.

Commenting on the risks found in the report, an EFSA spokesperson told EURACTIV that bees could be exposed to neonicotinoids in multiple ways, depending on the use of the pesticide.

“The conclusions on risk reported in the reviews varied according to factors such as the bee species, the intended use of the pesticide and the route of exposure (residues in bee pollen and nectar; dust drift during the sowing/application of the treated seeds; and water consumption),” the EFSA official said.

“However, taken as a whole, the conclusions confirm that neonicotinoids pose a risk to bees.”

Asked whether that meant a full ban should be imposed, the official stressed that in the EU regulatory system, EFSA acts as a scientific risk assessment body and does not make decisions about authorisations of regulated products, including pesticides.

“These are the responsibility of the European Commission and member state authorities in their capacity as risk managers and legislators.”

Neonicotinoids or neonics are a controversial group of pesticides, in use since the 1990s. They are the most commonly used insecticides for many food and feed crops. But critics blame them for the detrimental impacts they have on bees and pollinators in general.

Environmental NGOs have attacked agrochemicals and seeds producer Syngenta, saying that the agricultural model it advocates is “unsustainable” and against the EU legislation.

EU restrictions in the neonicotinoids’ use have been in place since 2013, but in light of the new assessments, the EU executive and the member states will now consider potential amendments to the current restrictions on the use of these pesticides.

The protection of bees has been an important issue for the EU executive as it concerns biodiversity and the environment.

European Commission sources told EURACTIV.com that the executive would look through the assessments and make amendments to the existing proposals “if needed”.

The Commission sources also said that a discussion on the issue would take place in the second half of March at the Standing Committee on Plants, Animals, Food and Feed.

In September 2017, the Commission told EURACTIV it intended to table a proposal, which further restricts the use of neonics. 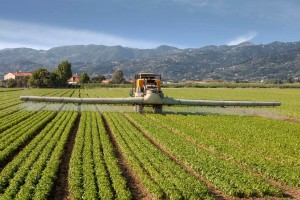 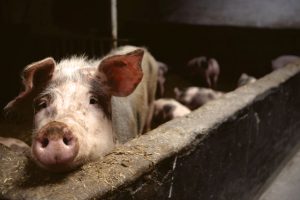 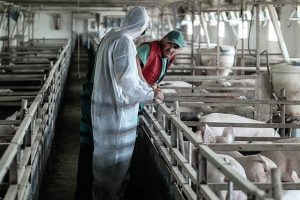