Hit by the economic down turn, a collapse in oil prices, soaring input costs and the Russian export ban, confidence amongst farmers is at an all-time low, new results from Copa & Cogecas’ survey in the first quarter of 2016 shows.

Copa & Cogeca Secretary-General Pekka Pesonen said “Our agricultural barometer confirms that European farmers are really feeling the pressure. They are being squeezed by low farm gate prices and high input costs. Prices for most agricultural commodities have fallen over the past year, and no significant price recovery is in sight. Due to the highly volatile marketplace, the Russian ban on EU farm exports as well as the collapse in oil prices which has put downward pressure on commodity prices and an inpredictability in Chinese demand leading to further volatility, farmers remain pessimistic about their short-term and long-term prospects“.

The survey was carried out in the first quarter of 2016. It is carried out twice a year in eleven countries and over 8000 farmers were interviewed . In 9 of the 11 Member States (Belgium – Flanders, Germany, France, Italy, Hungary, the Netherlands, Poland, Romania, United Kingdom) farmers´ confidence about the current and future situation had fallen, the survey found. Concerns about implementation of the Common Agricultural Policy (CAP) and red tape also caused many difficulties for farmers and growers.  Only 2 of the 11 Member States – Denmark and Sweden – were more optimistic about the current and future situation.

“I consequently urge the EU Commission and EU Farm Ministers to take action when they meet at the end of June. Additional support is crucial and new markets for our quality produce must be found. I also urge negotiators to find ways to establish normal political and trading relations with Russia when Commission President Juncker & Russian President Putin meet in the margins of the St Petersburg economic forum”, Pesonen said.

The full report is available at http://www.copa-cogeca.eu/Download.ashx?ID=1531730 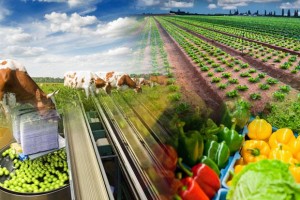 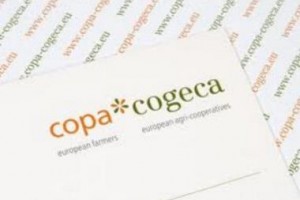 In a meeting with EU Trade Commissioner Cecilia Malmstrom, Copa & Cogeca Presidents underlined the importance of trade to improve the critical situation on EU agricultural markets, and highlighted the need for a free trade deal with Japan in the next six months. 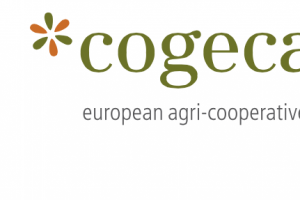 With the new Common Agricultural Policy (CAP) just starting to apply, Copa-Cogeca will be pressing hard in 2015 to ensure that EU farmers and cooperatives are given time to adapt and are not penalised unfairly in the first years of reform, Chairman of Copa-Cogeca new working party on Direct payments and Greening under the new CAP Udo Hemmerling (DBV) said.