This was announced by the head of the Association “Serbia Grains”, Vukosav Saković.

“The average wheat yield is expected to be at 4.2 tons per hectare,” he was quoted as telling Tanjug.

“Together with the transitional stock, we will have around 2.5 million tonnes of wheat, which is enough for us and about 1 million tons for export,” he stated.

More than 80 percent of the crops have been harvested and no toxins were found in any of the samples, Saković pointed out.

Head of the Novi Sad Produce Market Žarko Galetin said on Monday Serbia should have enough fresh wheat for its own needs.

The recent floods will not disturb the country’s wheat market significantly, he said, adding that the results of the harvest so far and expert projections indicated that the yield could exceed 2 million tons, which would be around 700,000 tons less than in 2013.

A relatively large amount could also be expected to be exported, somewhere between 700,000 and 800,000 tons together with the transitional stock, he remarked.

The wheat price on the market was RSD 17 without and RSD 18.7 with VAT at the start of the harvest, but it was apparent during the first week of trade that it was not high enough for the farmers, he said.

There were some signals in the second week that the buyers were willing to pay a slightly higher price, so it went up to RSD 17.2 and RSD 17.5 without VAT. 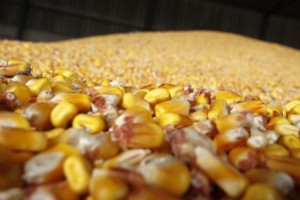 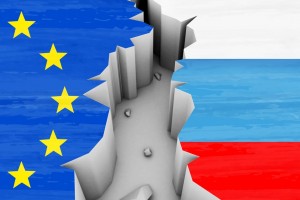 Reacting to the European Commission move to introduce additional support worth 165 million euros to help producers hit by the Russian ban on EU farm exports, Copa-Cogeca said it’s a good step forward but regretted that the measures were delayed unnecessarily. 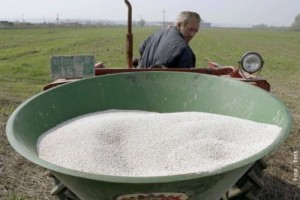