Farmers in Kula, Serbia have made formal complaints about an Abu Dhabi company, Al Rawafed Agriculture, which is trying to acquire land.

The majority of residents from the village of Sivac in Kula municipality work in agriculture and are afraid of losing their livelihoods if officials sign a contract with the UAE company.

In Kula town, farmers are seeking a termination of the contract, with Al Rawafed saying it is a breach of agricultural land laws.

The Serbian ambassador to the UAE, Milos Perisic, confirmed that Al Rawafed had approached the Serbian government for agricultural land. “The matter will be resolved involving all parties concerned,” he said. “The government does not intend to undermine the rights of farmers.”

The issue is “an internal matter and we will resolve it amicably”, he said, adding that a number of companies from the UAE had signed land agreements with Serbia.

“We have good relations with the UAE,” he said. “This issue was raised by local Kula farmers and will soon be discussed and solved.”

“Now our government, ministry and the municipality in Kula will have to find a solution for this problem,” Mr Perisic said.

He said Al Rawafed had approached Serbian authorities for land but had not yet acquired it. He said he did not know how much they were seeking.

Branislava Kostic, president of the Vojvodjanski klub, a non-government organisation, said that the contract with Al Rawafed directly breaches provisions of the Agricultural Land Act, which prohibits the sale of land to foreign individuals and legal entities.

Members of the Association of Farmers from the municipality of Kula said they would go to the European Court of Human Rights in Strasbourg, if needed.

A member of the association, Zivko Pejin, said most of Sivac’s residents worked in agriculture and there were fears the village would die if the contract with the UAE company was signed.

Serbia has a sound relationship with the Emirates and bilateral trade amounts to US$30 million (Dh110m). Al Rawafed could not be reached for comment. 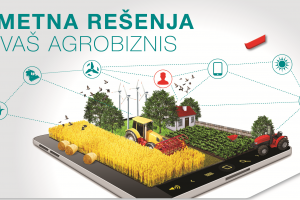 Crédit Agricole Bank, the strongest French bank and the leading partner of the French economy, participates in the Economic Forum of Serbia in Paris that is going to be held on 15th September and which is aimed to present the economic and investment potential of Serbia. 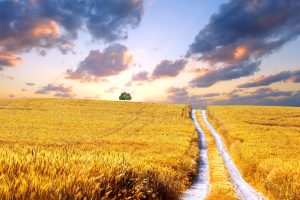 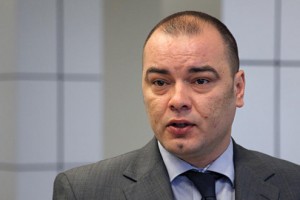